Both visible light and X-rays consist of photon particles conveyed over electromagnetic energy. When carefully controlled, this energy can be used to reveal the internal structure of the body. We find these pictures quite helpful for the following reasons:

Interestingly, X-rays were discovered soon after the first chiropractic adjustment in 1895. Wilhelm Roentgen, a German physics professor, was experimenting with cathode ray tubes and discovered that an object across the room began to glow. Much to his surprise, when he placed his hand between the tube and the glowing barium screen, he was able to see the bones of his hand. 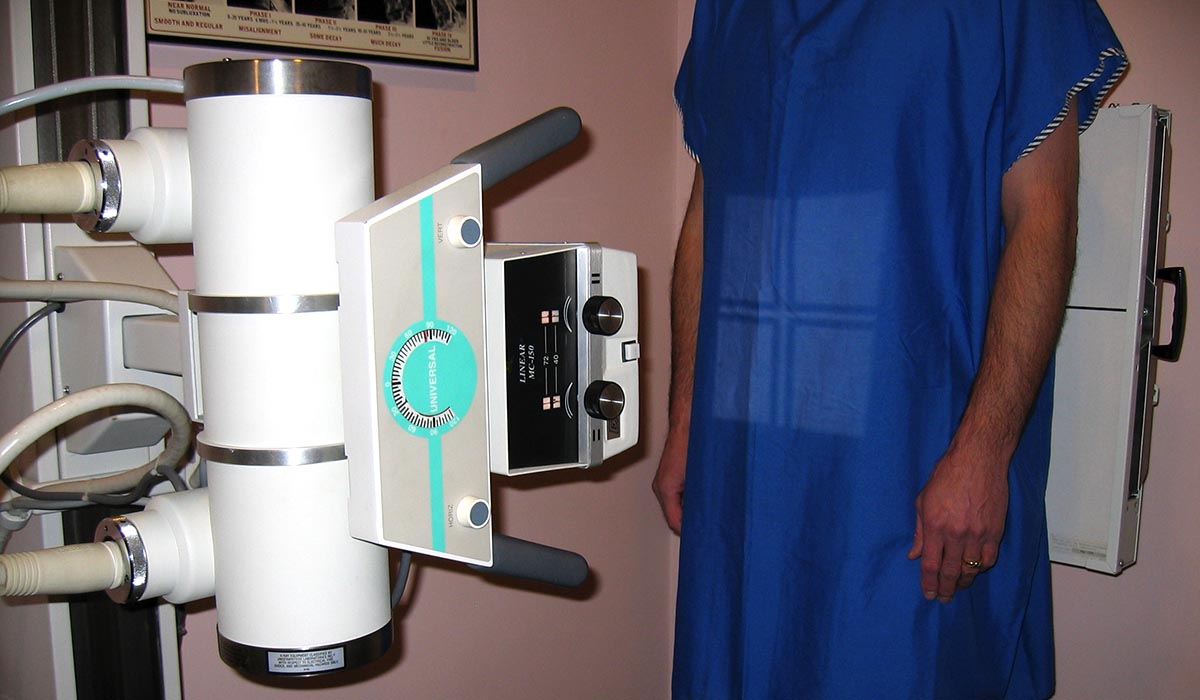 Rather than lying down, we want X-ray views showing your body in a weight-bearing position.

From those crude beginnings over a century ago, both chiropractic and X-ray imaging have come a long way. Today, the chiropractic profession is a leader in the reduction of X-ray exposure and patient safety.

Wilhelm Roentgen won the Nobel Prize for Physics in 1901 for the discovery of the X-ray.

Spinal problems rarely get better on their own. Don't put off taking care of yourself any longer...Begin your care today!  Call us at 330-758-4446 to shedule an appointment.